It is a liquid used to reduce nitrogen oxide pollution in diesel exhaust and is an indispensable and important part of diesel vehicles. Automotive AdBlue is a colorless and transparent liquid with a concentration of 31.8%-33.2%, mainly composed of 32.5% high-purity AdBlue and 67.5% deionized water. 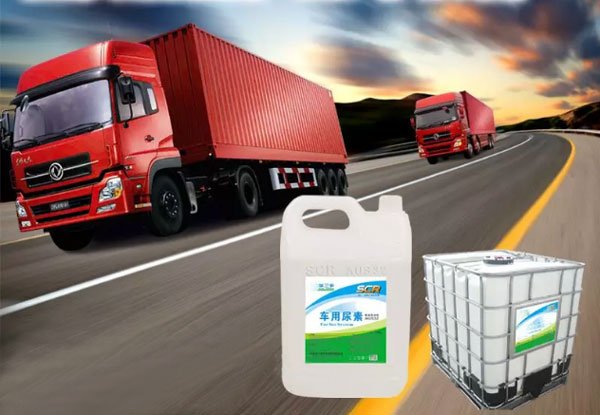 The earth belongs to all human beings. Due to people’s endless development and consumption, the earth’s environment is gradually deteriorating. The massive emission of greenhouse gases and harmful gases has caused the global temperature to rise, glaciers to melt, water levels to rise, and air quality to become increasingly low.

Bad weather accidents occur frequently, and we have to be vigilant. Human beings are killing themselves with their own hands, and protecting the environment is protecting ourselves.

In the automotive field, the use of diesel vehicles is undoubtedly a challenge to the environment. It frequently produces toxic and harmful gases, but you can’t stop using it, because of its strong power, low fuel consumption, and long service life, so we need technology to improve it.

In addition to protecting the environment, AdBlue for vehicles also plays a key role in the power and fuel consumption of diesel vehicles. If the diesel engine exhaust gas treatment fluid is not loaded, or the AdBlue solution with poor purity and inferior quality is used, the vehicle engine will automatically decelerate.

In addition, inferior quality diesel engine exhaust treatment fluid will contaminate the catalyst in the SCR catalytic reaction tank, and impurities such as particulate matter and heavy metal ions in the solution will cause serious damage to the nozzles, filters, and other components of the vehicle SCR system. 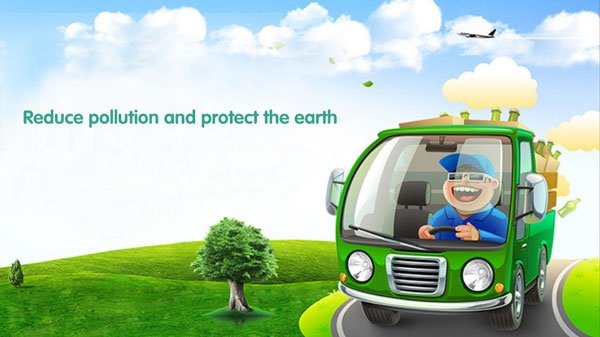 3. Prospects for the use of AdBlue

In the United States, the diesel exhaust treatment fluid is called DEF (Diesel Exhaust Fluid), mainly represented by BlueDEF, etc. Since 2010, with the implementation of the EPA2010 standard, the United States has also comprehensively increased the application and implementation of AdBlue. From July 1, 2019, China began to implement China’s sixth phase of pollutant emission limits and measurement methods for heavy-duty diesel vehicles. Standard No.: GB 17691-2018.

On November 8, 2021, South Korea and China signed an import contract. The total amount of AdBlue is 18,000 tons. South Korean Minister of Industry, Trade and Resources, Moon Seung-woo, said on the same day that the government will shorten the customs clearance time of AdBlue for vehicles from the previous 20 days to 3-5 days. At the same time, 27,000 liters of AdBlue solution will be imported from Australia, and 200 tons of AdBlue for vehicles have been imported from Vietnam.

As countries pay more and more attention to AdBlue investment, the development prospect of AdBlue is getting brighter and brighter. 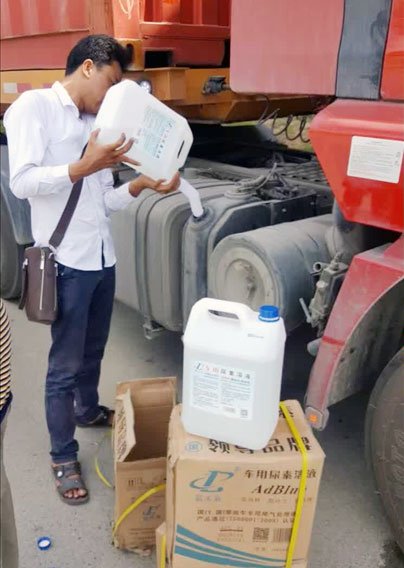 4. Application of AdBlue in China

In addition, heavy-duty diesel vehicles, which account for less than 20% of car ownership, emit about 60% of nitrogen oxides. The environmental protection situation is becoming increasingly severe, and the release of AdBlue for vehicles has become an increasingly urgent task.

The current emission standard implemented in China is the “Limits and Measurement Methods of Pollutant Emissions from Heavy-Duty Diesel Vehicles (China Phase VI)” issued by the Ministry of Environmental Protection and the General Administration of Quality Supervision, Inspection, and Quarantine on June 22, 2018.

The standard is enforceable, and motor vehicles that do not meet the requirements of the standard are prohibited from driving. Therefore, AdBlue filling stations came into being. 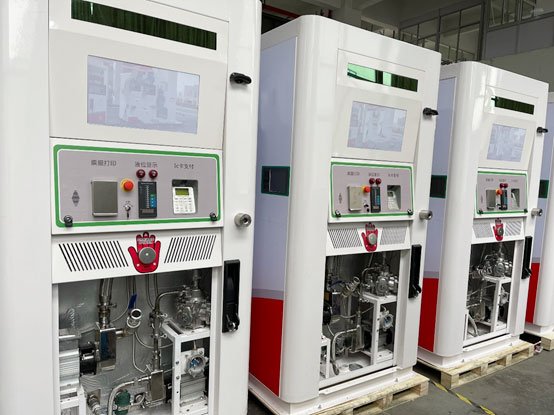 5. What can BlueSky offer?

Now it has a mature AdBlue filling equipment production line, and hundreds of machines are sold to the Middle East, Israel, and the Middle East every year. In Southeast Asia and other regions, and in cooperation with domestic SINOPEC, dozens of new equipment are installed and invested in gas stations such as high-speed service areas every year, which have gradually spread from Hunan to all parts of China.

We welcome friends from all over the world to provide valuable guidance and cooperation suggestions! 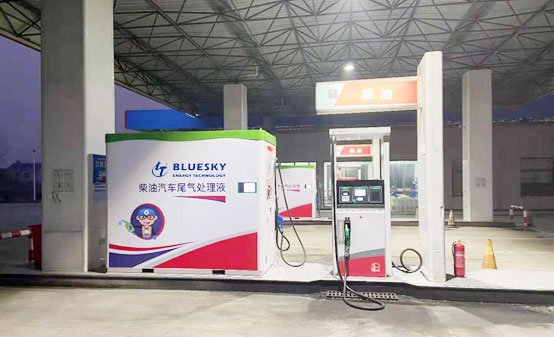 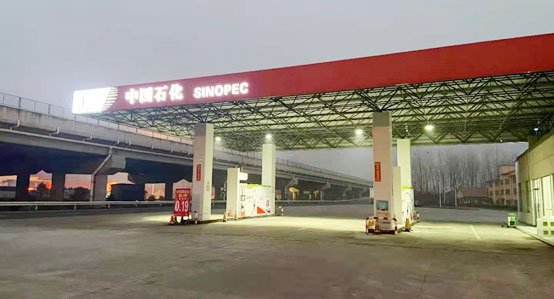