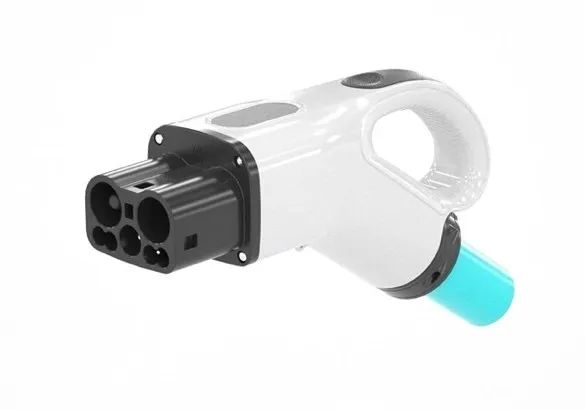 This standard is based on a new generation of DC charging vehicle coupler codenamed ChaoJi firstly proposed in China, and describes the technical parameters, design specifications and test verification methods of the charging coupler based on ChaoJi design. The new generation of connections after the interface.

After 5 years of scientific and systematic research, multiple rounds of prototype trial production and accurate vehicle verification, it has absorbed the advantages of the current four major international DC charging interface systems, improved the defects of the original system, and is compatible with various regional charging interface standards. future industrial development needs.

The ChaoJi charging standard is expected to be the only global solution for next-generation DC charging technology.

This vote has been unanimously approved by Germany, Japan, the United States, South Korea, France, Italy and other mighty automobile manufacturing powers, marking that ChaoJi has gained international recognition for its technological advantages and industrial development direction.

The approved IEC PAS 63454 interface standard, and the IEC 62196-7 DC charging adapter standard are currently under preparation, as well as the next-generation pilot circuit, safety requirements, and control sequence standards to be discussed in IEC TC69 ahG17 and MT5 Together, they will constitute a complete ChaoJi international standard system.

ChaoJi’s Chinese national standard GB/T 20234.4 is about to enter the review stage.

The application and promotion of ChaoJi technology in China is not only a successful case of China’s standard going out, but also a historical breakthrough in China’s electric vehicle charging technology from following to leading. important promotion. 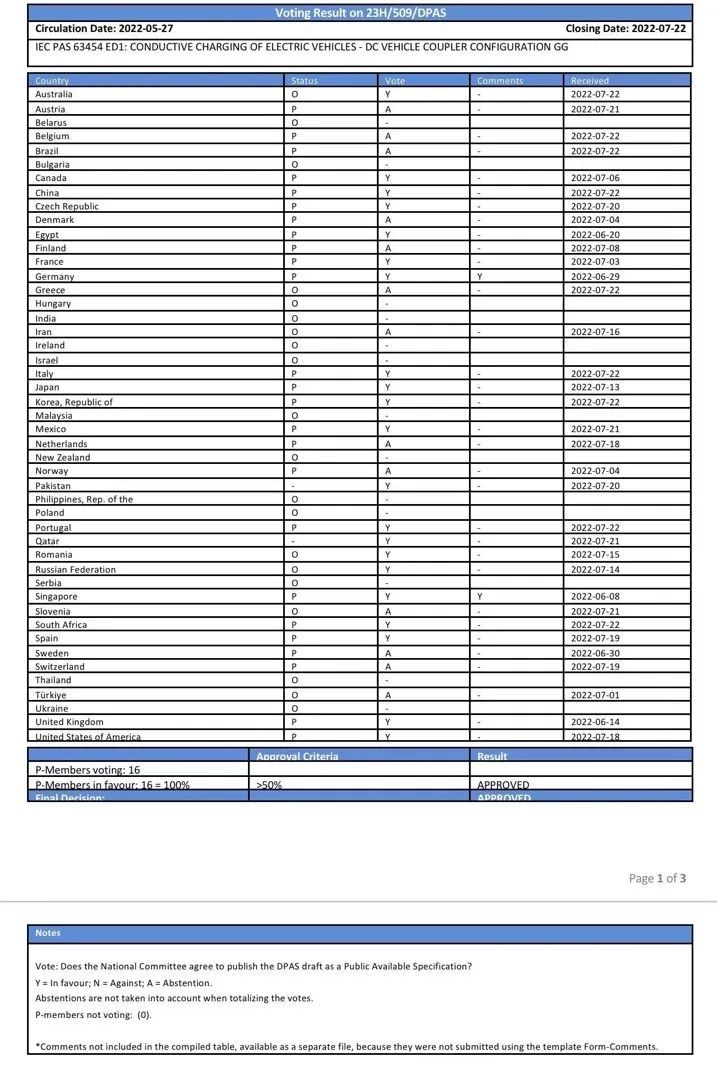