Recently, Morand Technologies of Switzerland invented a new rechargeable battery technology, crazy fast charging technology, which can charge the battery of electric vehicles to 80% within 72 seconds.

This is fantastic news. It will completely break the existing model and change the development of the electric vehicle industry.

In the future, it will also affect the technological innovation of the industry that needs rechargeable batteries.

Morand also said that fast charging time is only one of them, and the battery can continue tens of thousands of cycles of charging. 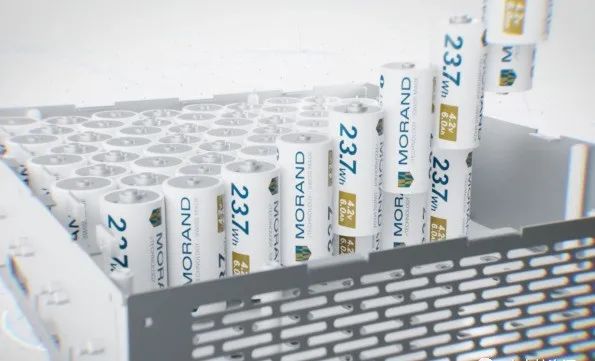 The name of this company sounds a little familiar because it released a new super sports car last year. This super sports car will be built around this revolutionary technology so that its top speed can reach 249 mph (about 400 km/h), and the 0-124 mph (about 0-200 km/h) acceleration time is only 6.3 seconds. The company was founded by Benoit Morand, former LMP1 and LMP2 team manager of Le Mans. 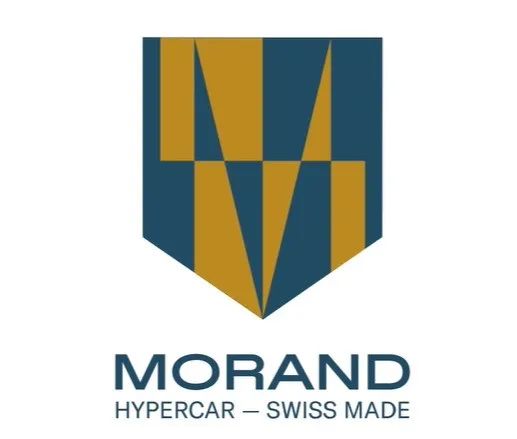 The company’s eTech safely achieves a high level of battery performance by using the hybrid supercapacitor battery of Sech SA in combination with advanced controllers.

Geo Technology’s independent test shows that eTech can charge the test device with a current of up to 900A/360kW of 7.2 kWh to 98% of its capacity in 120 seconds. It is speculated that the technology can also be proven to complete more than 50000 charging cycles without degradation, some even up to 70000 times.

Morand also claims that the technology uses much fewer precious metals, such as lithium and cobalt. It is mainly composed of aluminum, graphene, and carbon, among other things.

There are plans to cooperate with someone to produce these devices, and the company hopes to increase the output as soon as possible in order to significantly reduce the technology price. Because the technology is said to last much longer than traditional batteries, the long-term cost is also reduced. 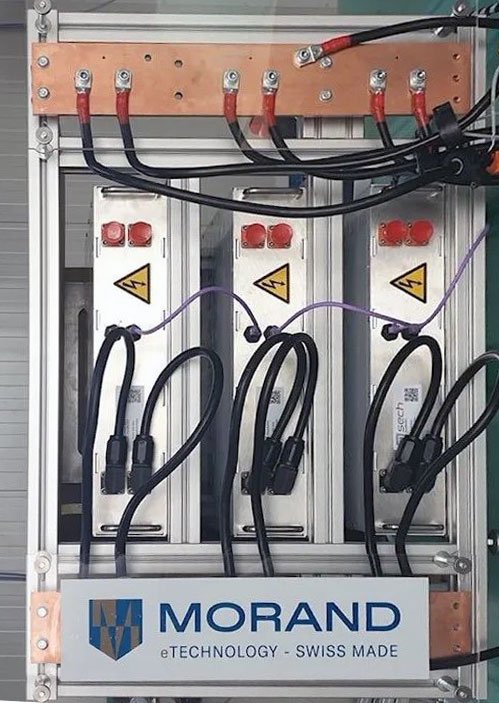 The company believes that this will be a game changer in any application requiring fast and frequent charging. These include automobiles, UAVs, electric bicycles, and electric scooters, as well as robots, agricultural technology, national defense, railway, and other industries.

The company is currently trying to expand its production scale, seeking additional investment from willing partners, and mentioned that it hopes to cooperate with companies with specific or niche applications.

It seems that the company is interested in bringing technology into the real world to demonstrate its capabilities in the real world and obtain greater investment in the future.

All this sounds promising, but for now, that’s all. It is difficult to know how many “facts” are true or false before we see that this technology is used in actual products and can be independently verified again in the real world.

For the moment, the charging time of electric vehicles may be the first black spot against them. Automobile manufacturers are studying new innovative methods to solve this problem.

We hope Morand can make this technology known to the public as soon as possible, so we can see these statements’ authenticity.