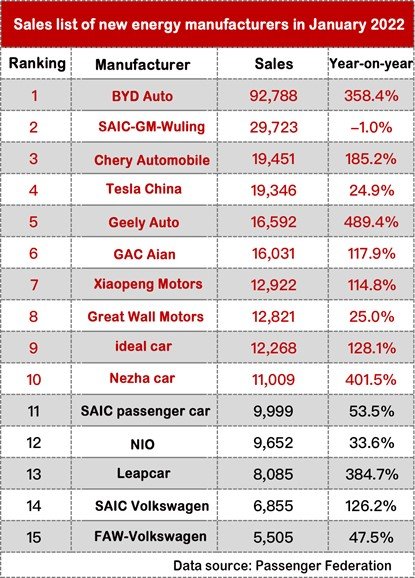 According to the statistics of the automobile industry, from the annual sales list of new energy car companies, the top three car companies are BYD Automobile, SAIC-GM-Wuling, and Chery Automobile, with a sales volume of 92,788, 29,723, and 19,451 respectively. 41% share of the energy vehicle market.

In addition, a number of new power car companies also squeezed into the list, and their performance was also relatively good. Xiaopeng, Ideal, and Nezha all exceeded 10,000 vehicles. As for the joint venture brands, only FAW-Volkswagen and SAIC Volkswagen appear in the list, and they perform relatively well among the joint venture brands, but there is still a long way to go compared to the independent brands. 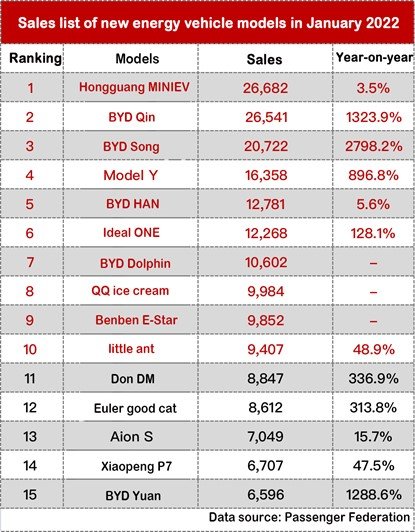 In terms of specific models, Hongguang MINI EV is still the top seller. It leads the car companies with 26,682 units. Although it has increased by 3.5% year-on-year, it is still not enough compared with the months of 2021, which also led to SAIC-GM-Wuling’s 1.0% sales. Decline, becoming the only car company on the list to decline.

In the list, we can also see many miniature cars, such as Chery Ant, Changan Benben E-Star, QQ Ice Cream, etc. Among them, QQ Ice Cream has become a “dark horse”, and it won 9984 vehicles in the first month. It may become a threat to Hongguang MINI EV in the future. 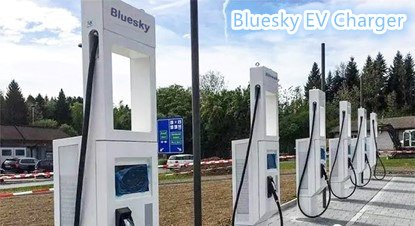 In terms of specific models, Model Y retails 16,358 units, and Model 3 retails 2,988 units. In other words, most of Tesla’s models exported overseas are Model 3. According to the performance of Tesla China from the second half of 2021 to the present, its current monthly sales are basically maintained at the level of 50,000 units, which may be Tesla’s largest production capacity performance, and it is difficult to make new breakthroughs unless new factory.

At present, the Shanghai factory is responsible for domestic sales and export, which has caused its domestic sales to be unstable. Perhaps the Berlin factory and the Texas factory can be relieved after the production. 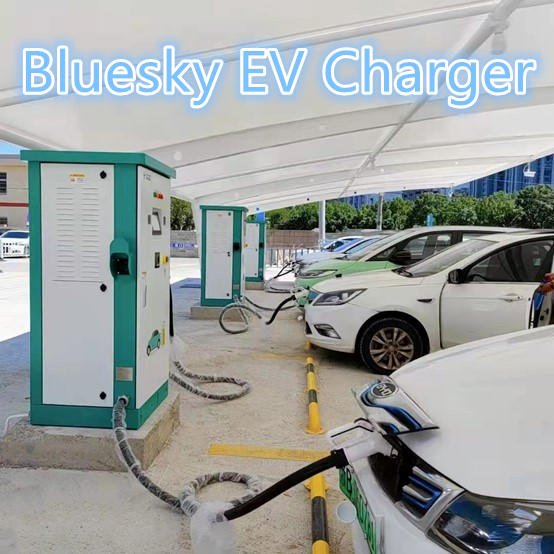 In the current market structure of  EV car sales in China, apart from Tesla, the main voice is controlled by independent brands and car brands.

Taking BYD as an example, since the launch of “Blade Battery” + “DMi Hybrid Technology”, BYD has been back on the right track, and its sales have repeatedly hit new highs.

In addition, Weilai, Xiaopeng, Ideal, Nezha, and other brands in the new car-making forces have also continued to improve their performance in the market. As for joint venture brands, Volkswagen has done better, relying on products such as ID.3/ID.4 to gain market access. 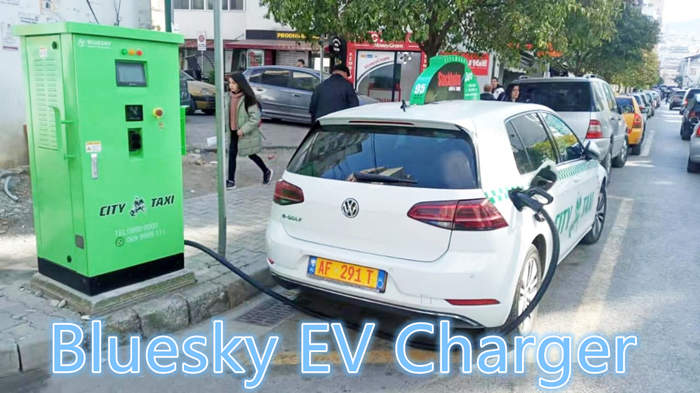 For car companies, if they do a good job of their products and solve problems in a timely manner, they don’t kick the ball or shirk their responsibilities. Consumers will still pay attention to new energy vehicles when purchasing a car.