How does the fuel dispenser maintain?

The following Wenzhou Bluesky Energy Tech Co., Ltd manufacturers of fuel dispensers teach you how to solve the problem of not fuelling the fuel pump. 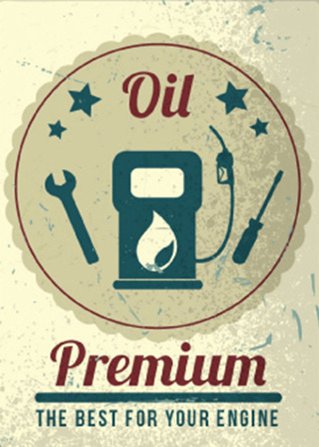 Check the exhaust condition of the exhaust pipe of the oil and gas separator under the power-on state. If the exhaust does not stop, it can be preliminarily determined to be a leakage fault in the dispenser pipeline or bottom valve. 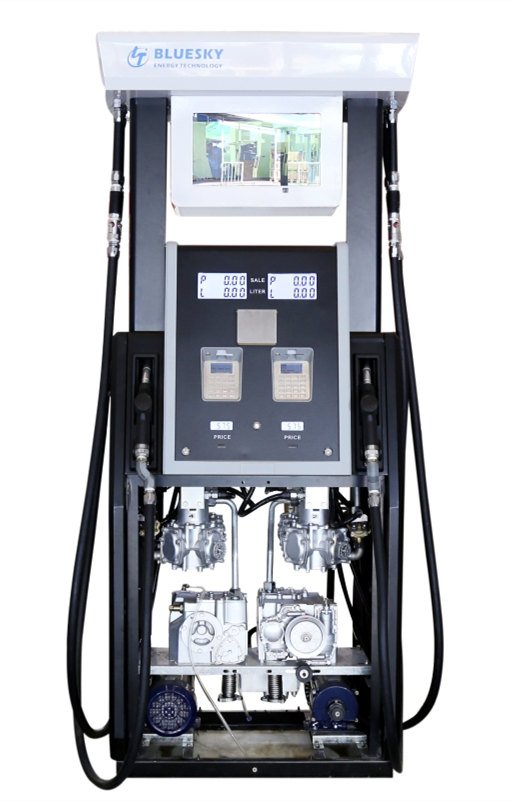 Solution: The separator filter of the fuel dispenser should be cleaned frequently

The stuck or damaged one-way valve of the oil tank or oil pipeline will also cause the oil pump of the onboard refueling machine to fail to enter the oil.

Then Check and replace the one-way valve on the fuel pump. 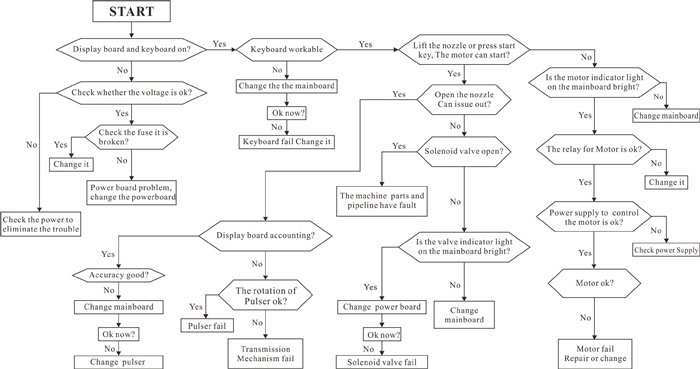