In May 2022, the “National Charge 2015+” standard test and verification of high-power conduction charging for electric vehicles was officially launched at the China Automobile Center.

“National Charge 2015+” is a DC charging system based on GB/T 20234.3-2015, which is fully compatible with the 2015 version of the standard, and adopts a new control and guidance circuit and communication protocol; it can realize high-power charging, scheduled charging, and plug-in A number of new functions such as instant charging, battery preheating, agile control, PE disconnection detection, vehicle discharge, etc., improve the safety of the charging system.

The “National Charge 2015+” program can meet the development requirements of high-power charging of electric vehicles and realize comprehensive support for the platform architecture of a new generation of smart electric vehicles. 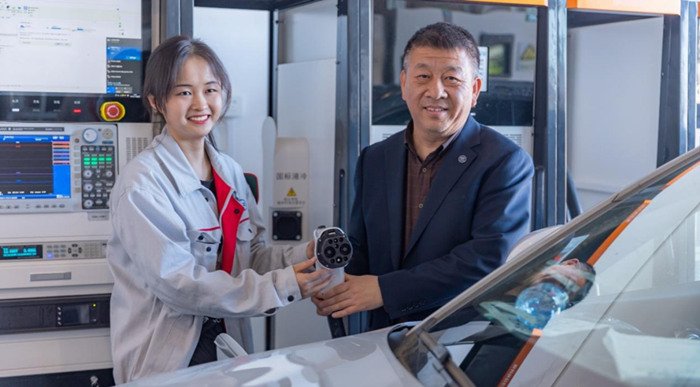 Among them, the functional test is used to verify the basic function realization of the pilot circuit and the communication protocol; the stress test is used to verify whether the electric vehicle and EV charger can jump according to the protocol in the state of charging failure, which is a problem that may be faced by large-scale applications.

Pre-test for various uncertain situations, such as the sleep state and wake-up conditions of different models of vehicles, message format or logic errors, etc.

At present, the project is being accelerated. The functional module verification tests of version negotiation, function negotiation, parameter configuration, pre-charging, and energy transmission, termination, authentication, and scheduled charging have been completed; as well as agile control, PE disconnection detection, PE-connected body resistance The functional verification, problem optimization and improvement of more than 40 items. 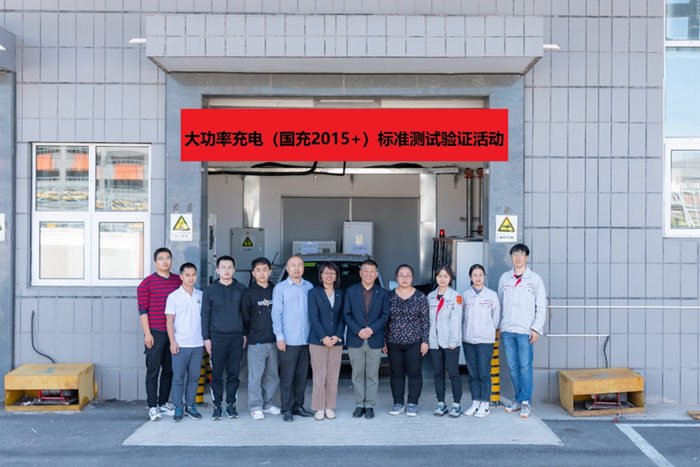 CATARC will continue to carry out the testing and verification of charging standards, and jointly promote the revision of the standard with the industry, and promote the promotion of the 2015+ standard and technology promotion. The National Charge 2015+ standard testing and verification work will continue to be carried out, and we look forward to more participation from the industry. 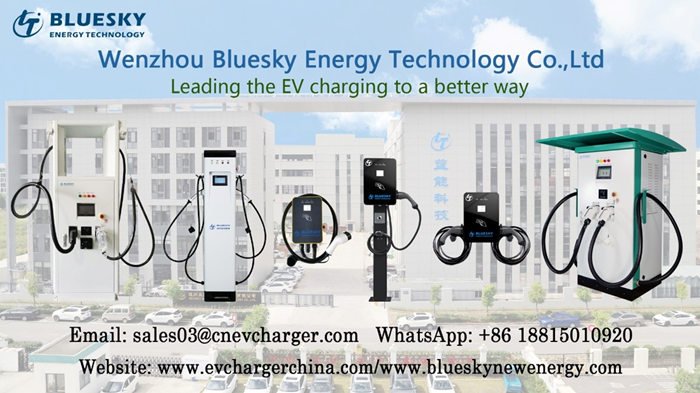