How to maintain an electric car in winter? 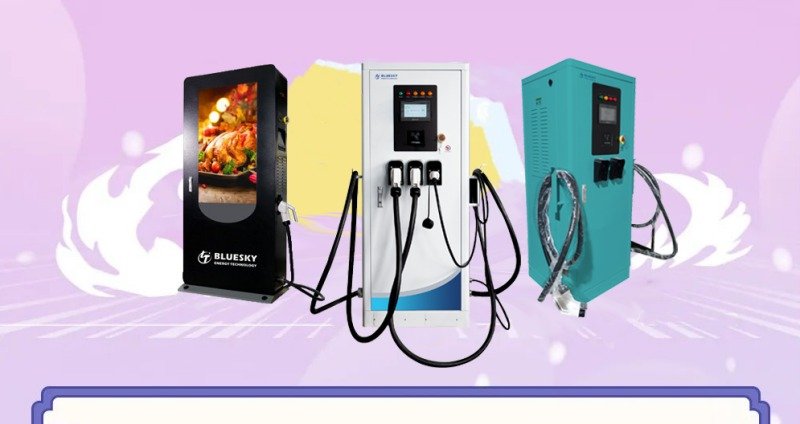 After the ” Start of Winter”, winter has arrived. Speaking of winter, the most troublesome thing for car owners is the maintenance of the electric car.

Fuel vehicles need to be maintained, and electric vehicles must be taken care of carefully, otherwise, they will go on strike when you are not paying attention.

But how should I maintain my electric car? 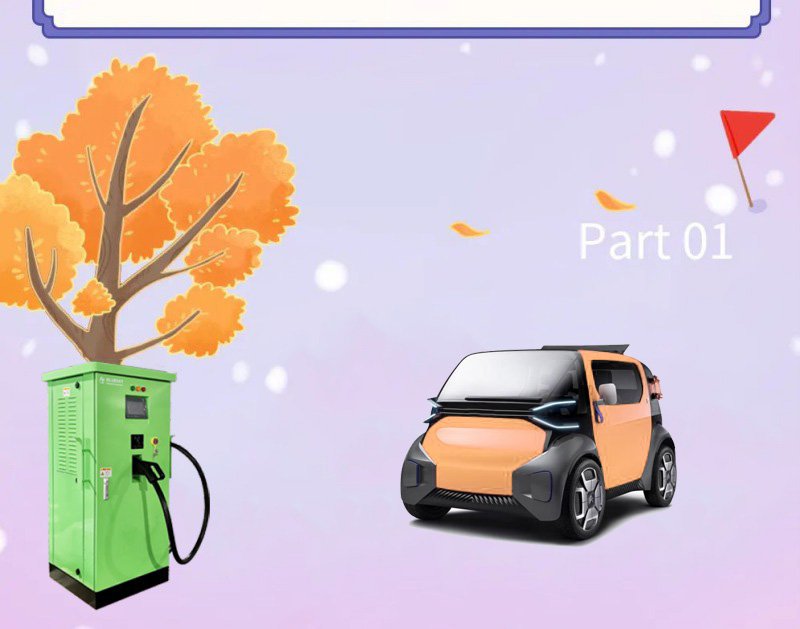 Batteries are afraid of cold

The core component of an electric car, the battery, is the most afraid of the cold. Studies have shown that when the temperature drops from 25℃ to -20℃, the amount of electricity released by the car’s power battery will decrease by 30%, and the charging time will increase correspondingly.

Therefore, when the discharge current is small, the capacity of the battery will be smaller.

In winter, the performance of the battery should be tested.

When the performance of the battery is detected to be below the standard value, it should be replaced in time to avoid the normal start of the driving motor.

In addition, do not park the car in the open, try to park in a warmer space, to prevent the battery from icing damage.

Pre-charging before going out

As we all know, during the winter, fuel cars need to be warmed up before they can be driven. In fact, this “preheating” is also applicable to batteries of pure electric vehicles.

Due to the low temperature in winter, especially at night, even if you turn on the battery after a full charge the night before, you will find that some of the battery power actually “escaped”.

In fact, this is all caused by the cold!

Before driving, the first charge the battery to preheat it, in the process of charging the battery will gradually heat up, there will be no electricity “run away”, and so on when it is fully charged, the battery can also work in good condition. 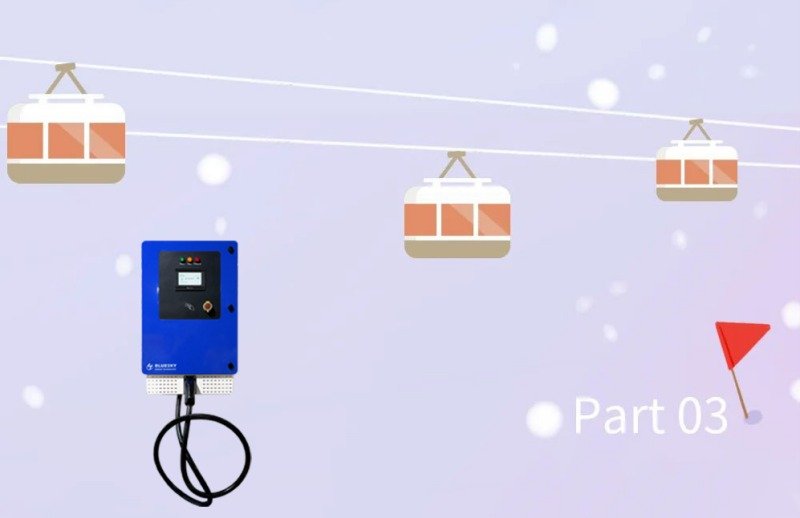 Do not pour boiling water on icy Windows

In winter, the glass surface of electric vehicles is easy to frost, and snow, which seriously affects the driver’s sight and driving safety.

In order to save time, some people pour hot water on the window.

It is not only easy to cause the window glass to burst, but also cause the car paint to lose luster because of the sudden heat change of temperature.

If there is snow, sweep it off first. With the ice left under the snow, you can turn on the car’s warm air system when you start the car and then wipe the car with warm water.

After washing, the door should be opened and dried to prevent the residual water on the door seam from freezing.

Before this, pay attention to the weather forecast, before the snow, and rain to add protection to the windshield, for example, with scrap newspaper and tape fixed to protect, and prevent frosting, and freezing glass.

In addition, waxing every two months can prevent glass atomization. 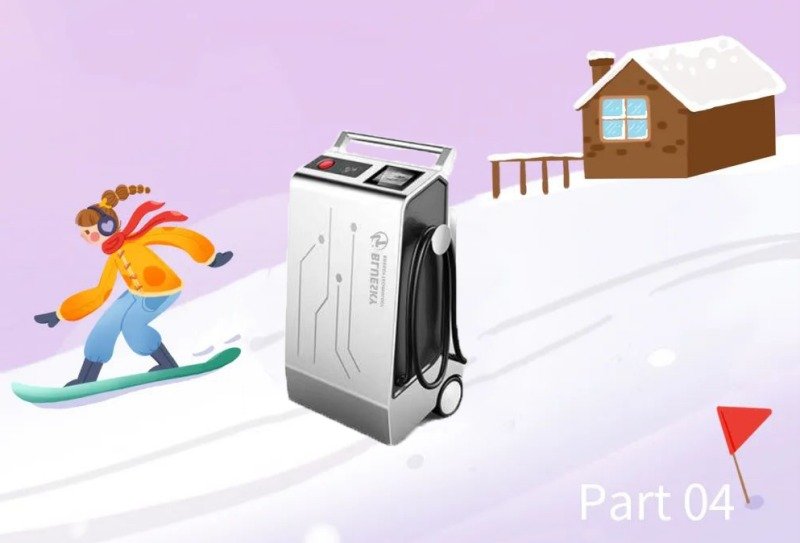 Don’t wash your electric car by yourself

On the days of snow, because of the cold and do not want to go out, the car is covered with snow and ice, and some owners do not want to care about it. But there are also some diligent car owners who, in order to save money, have the habit of washing their own car. Usually, they only wipe the surface of the water roughly once, with a lot of water left in the door seam, lock, handle, and other parts.

But in winter, with the cold weather, freezing is natural.

Snowflakes contain a lot of corrosive substances such as acid, alkaline, or salt.

If the snow-covered car is not removed in time, the car paint will be eroded by the corrosive ingredients in the snow.

Therefore, the owner had better wash the car immediately after the snow, and it is best to have a drying system of a computer car wash house, the body gap in the residual water droplets drying, coupled with manual drying, the dry body will not be frozen again. 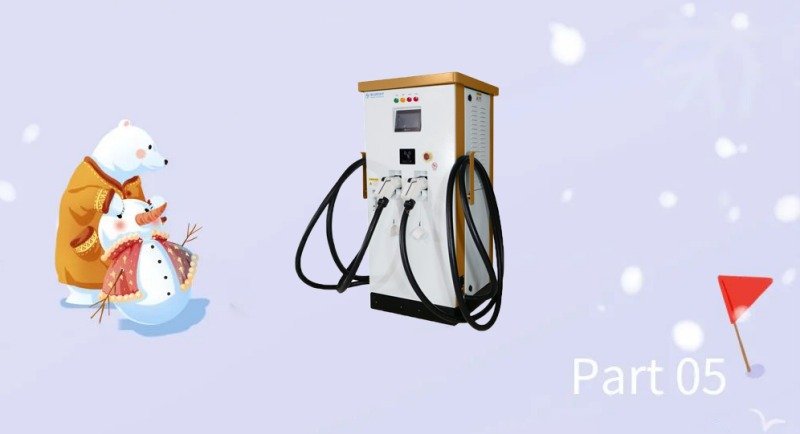 Many owners drive electric vehicles as fuel vehicles without paying attention to them.

Bad driving habits such as stepping on the accelerator, speeding up, and slowing down seriously affect the life of the electric car.

At a sharp acceleration, an electric car’s battery needs to release a lot of electricity to increase its speed. Developing good driving habits can effectively reduce brake pad wear and battery drain speed.

Also, plan the trip in advance, give yourself enough power, and avoid halfway electric car battery running out and can’t find a place to charge.

In addition to these daily maintenance details, it is recommended that the owner should conduct a physical examination of the electric vehicle every two months so that the maintenance personnel can test whether the parts of the car have short circuits, or the coil is damaged, in case of accidents.

After all, you are good at it, it can accompany you through this cold winter! 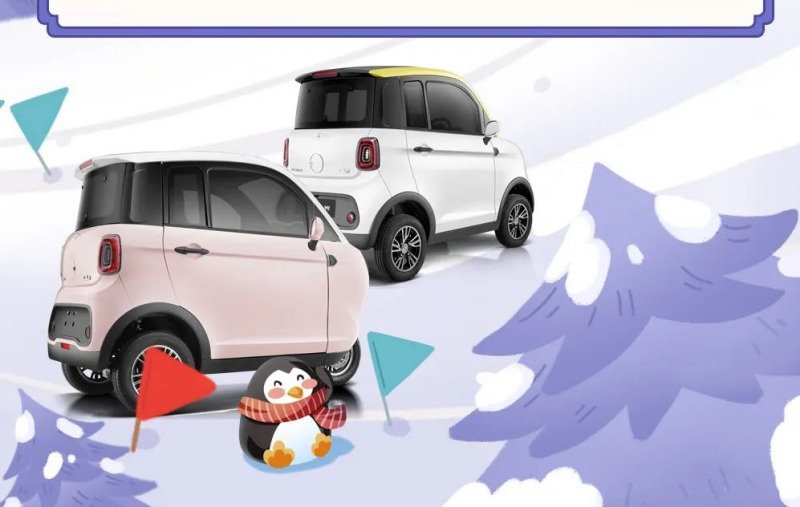 By the way, Bluesky Ev Charger has good protection for your electric car charging.