What is the meaning of diesel closed cup flash point? What is the significance?

1. What is the closed cup flash point

Under the specified test conditions, the minimum temperature at which a certain ignition source is used to cause liquid vaporization and ignition.

Flashing refers to the phenomenon that when sufficient vapor is generated on the liquid surface and mixed with air to form combustible gas, it will produce a short flash when meeting the fire source, which is called a flash.

The lowest temperature at which a flash occurs is called a flash point.

Diesel oil is a kind of light petroleum, which is the main fuel for diesel engines. The freezing point of diesel oil is divided into light diesel oil and heavy diesel oil, 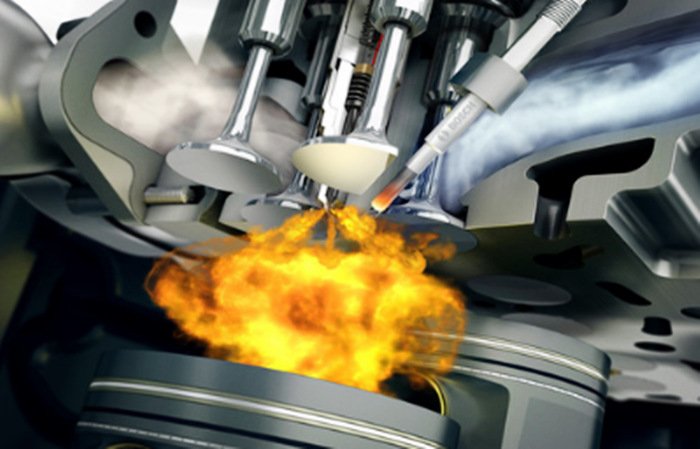 3. Flashpoint is a safety index for storage, transportation, and use of flammable liquid

The hazard level of oil products is classified according to the flash point:

According to fire engineering design and application, flammable liquids are divided into three categories according to different flash points. Namely:

Class A liquid: liquid with a flash point less than 28 ℃. (such as crude oil, gasoline, etc.)

Class B liquid: liquid with a flash point greater than or equal to 28 ℃ but less than 60 ℃. (such as jet fuel and kerosene for lamps) 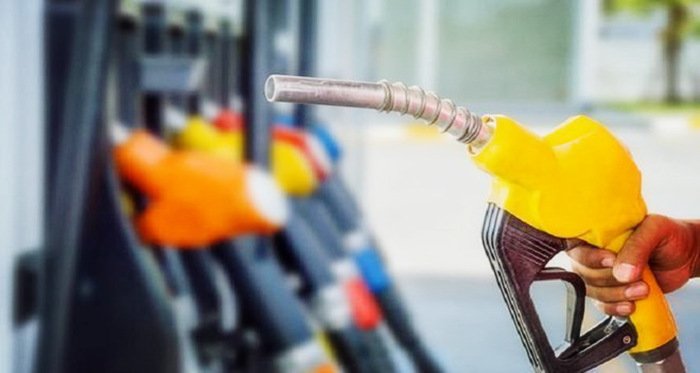 At the gas station, the fuel dispenser is the terminal equipment for adding diesel or gasoline to the car. The operator knows about the flash point, Better fire prevention measures.

4. Diesel oil with a closed cup flash point ≤ 60 ℃ is classified as hazardous chemicals

Other diesel fuels are not included in the supervision of hazardous chemicals.

The diesel management, such as transportation, warehousing, and operation, is mixed, which interferes with the normal industry competition.